So many things that we now find usual and commonplace were once someone’s inventions – maybe even a risky madness, as judged by contemporaries. Take, for example, italics, the semicolon, or pocket-sized books. These were all innovations by the great Venetian printer, humanist, and educator Aldus Manutius (1449/1450–1515). 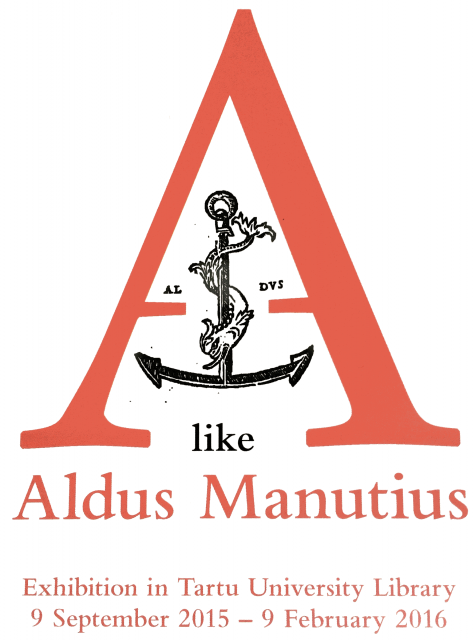 At the turn of the fifteenth century, Venice was flourishing, and so was the art of printing. Dutch humanist Erasmus of Rotterdam, whose name has famously been adopted by the current European student exchange programme, commented that it was easier to become a printer than a baker in Venice.

Erasmus spent eight months at Aldus’ printing house in 1508. At that time Aldus Manutius published the second, expanded edition of Erasmus’ Adagia, a collection of Greek and Latin proverbs, many of which are widely used today, thanks to Erasmus of Rotterdam:

One step at a time;
To be in the same boat;
A living corpse;
Crocodile tears;
To show the middle finger;
God helps those who help themselves;
To sleep on it;
To break the ice;
etc.

One of the adagia says festina lente in Latin, or “hasten slowly”. The emblem of a dolphin curled around an anchor has been used to illustrate the saying since Roman times. Aldus Manutius adapted this symbol as his printer’s mark. Erasmus did not hold back compliments for his printer: “Aldus, making haste slowly, has acquired as much gold as he has reputation, and richly deserves both”.

Indeed, the Aldines, as books from the Aldus Press founded in 1494 are known, were of superb quality. Aldus’ editions of the Greek and Latin classics were so highly respected that the dolphin-and-anchor device was pirated by other publishers almost immediately.

Jennifer Schuessler, The New York Times: “Gutenberg may have invented the movable-type printing press, used to create his monumental Bibles. But anyone who has ever sat in a cafe, or in the bath, with a paperback owes a debt to Aldus and the small, cleanly designed editions of the secular classics he called libelli portatiles, or portable little books”. A little book of Horace / Wikimedia Commons 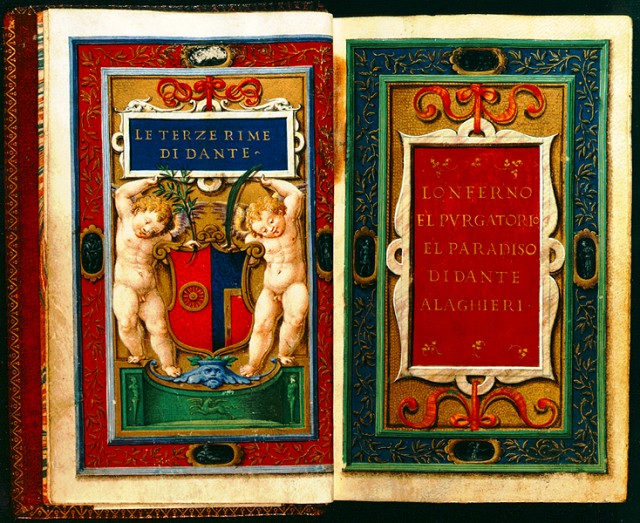 A lavishly decorated Aldine from the collection of the Newberry Library 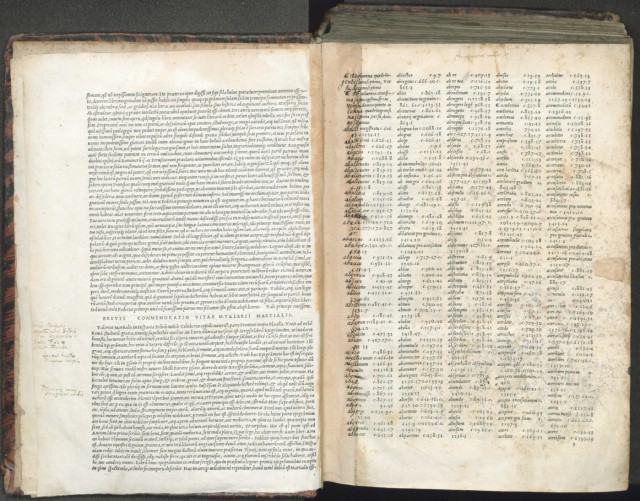 Along the lines of his printer’s mark and the motto, Manutius knew how to value time. Curious passers-by of his printing shop in Venice could read a stern warning over his door:

Whoever you are, Aldus asks you again and again what it is you want from him. State your business briefly, and then immediately go away.

During the twenty years of Aldus’ publishing activity, 134 different titles are known to have seen the light. The exhibition in the University of Tartu Library presents 26 Aldines from the library’s rare books collection and commemorates the 500th anniversary of Aldus Manutius’ death. The exhibition is curated by Ülle Mölder, Janika Päll, and Kaspar Kolk.

Inga Külmoja is an author and the editor of the UT Blog.