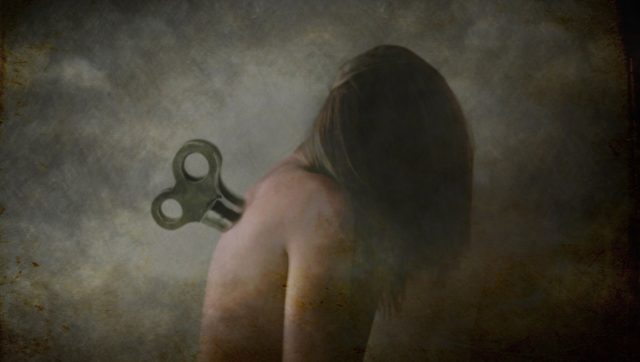 Why is it that a warm hug from a friend makes some of us really happy, while for others it registers as nothing, as they are unable to find any enjoyment from their surroundings? The latter case quite likely indicates a depressive mindset or depression.

There may be a breakthrough in curing this, as well as many other psychic disorders, after the potential discovery of drugs that would impact a certain transport protein in the brain – the one that a group of scientists from the University of Tartu have, figuratively speaking, put their finger on.

“Putting their finger on it” means that Marillis Vaht, a junior researcher of neuropsychopharmacology, lately demonstrated something important about a gene that encodes the activity of the molecule moving around brain chemicals related to feeling well and alert. It turns out that the gene influences impulsivity, anxiety, depressiveness, neuroticism, as well as addiction to and abuse of alcohol.

The existence of the aforementioned molecule was discovered just at the turn of the century. In the 1990s, scientists still believed that the VMAT1 transport protein was present in the human gastrointestinal tract and the blood vessels, but not in the brain.

VMAT1 performs the task of organizing the communication between nerve cells. It might seem simple: neurotransmitters related to feeling well and alert, such as serotonin, dopamine, adrenaline, noradrenaline, are sent from one nerve cell to another at the right time and in the right amount. But the protein does its work with different levels of success in different human beings, depending on hereditary factors. In addition to other benefits, knowing this helps to explain why a warm hug from a friend produces a pleasant feeling in some people and nothing in others.

“If the activity of the protein-transporting neurotransmitters is really low, it might mean, for example, decreased release of dopamine, a compound related to feeling well”, explained Vaht.

“This means that the likelihood of experiencing mental disorders during one’s lifetime is substantially higher with some people, as they are more open to influences from the environment. On the other hand, others have a genetically smaller chance of developing mood disorders”, Vaht said.

Unfortunately, those who are better protected from the disorders constitute a minority in the population. 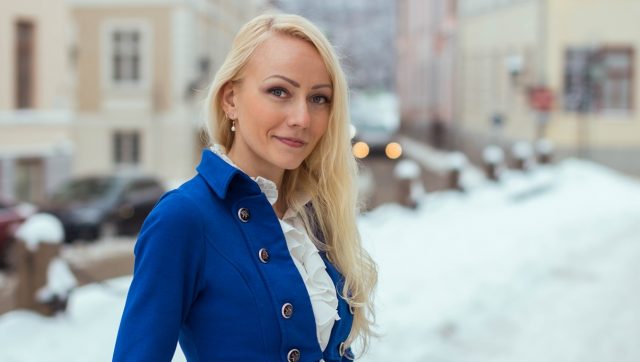 This novel knowledge was unearthed by Mariliis Vaht, Evelyn Kiive, Toomas Veidebaum, and Jaanus Harro in a recently published scientific article based on a study of personality, behaviour, and health of schoolchildren from Tartu County. The ongoing study has continued for nearly 20 years.

“The present case indicates that people with the more usual genotype have more problems. There seem to be less people with better hereditary factors – why is this so?”, Harro says in proposing another fundamental question seeking a scientific answer. “What are the risks of the ‘protected’ – what bad could have happened to them in order for evolution not to have preferred them?”

As mood disorders are among the main factors making people unable to work, it’s reasonable to assume that even before those questions get a proper answer a breakthrough in the medical industry will occur and medicines changing the activity of VMAT1 will appear on the market. Such drugs would offer efficient relief from impulsivity, depressiveness, neuroticism, and alcohol addiction.

For example, in the future, persons whose sadness would not be alleviated by a hug from a friend might get help from a medicine that increases the activity of VMAT1, which in a positive environment would help also to release a sufficient amount of dopamine.

Still, how is it possible that while many scientists around the world are just learning about the existence of such transport protein in the brain, those in Tartu have already succeeded in showing how it directs our behaviour? “Re-education comes hard to people, because, as we know, learning how something works is always much easier the first time around”, responds Jaanus Harro, one of the authors of the study.

“When some fundamental truths are already accepted, it’s really hard to change them”, adds Mariliis Vaht, the primary author. “With the small size of the University of Tartu comes a certain flexibility that gives us an edge in adapting to new trends”.

Katre Tatrik is the editor of the popular Estonian-language science portal ERR Novaator.

This entry was posted in Medical sciences, Research and tagged alcohol addiction, brain chemistry, depression, genetics, mental disorders, neuropsychopharmacology, VMAT1. Bookmark the permalink.
This website uses cookies to improve your experience. We'll assume you're ok with this, but you can opt-out if you wish.Accept Read More
Privacy & Cookies Policy